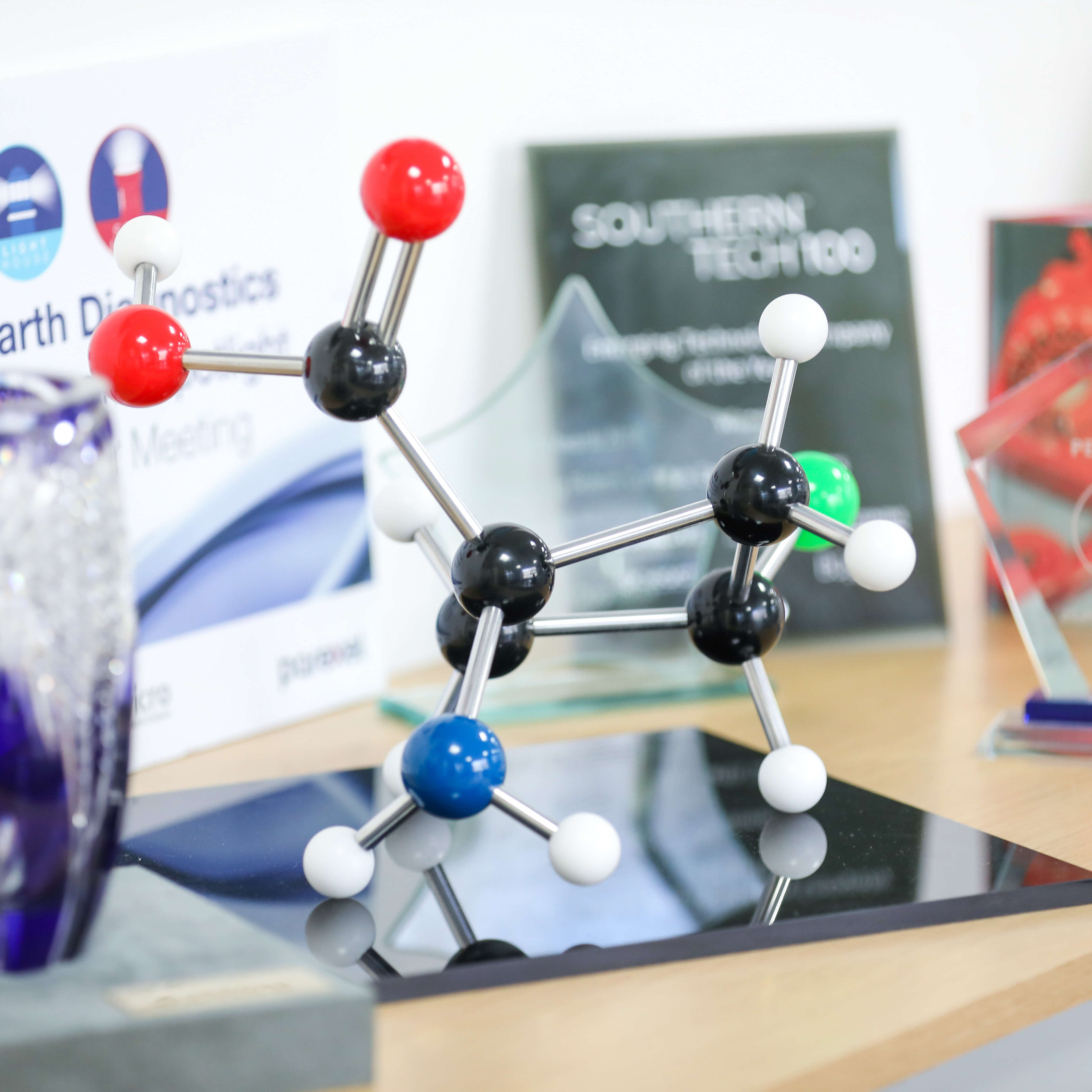 Empowering the evolution of care for patients with cancer

The Blue Earth Diagnostics story begins in 2014, when the company was formed in Oxford, UK by founder and current Executive Chairman, Dr Jonathan Allis. Jonathan and his team strongly believe in the potential of precision radiopharmaceuticals and established Blue Earth Diagnostics to bring these innovative technologies to clinicians and patients worldwide.

The company is named after Blue Earth County in Minnesota, USA, where Sir Henry Wellcome, founder of the Wellcome Trust, spent his childhood. Sir Henry was one of the most fascinating individuals of his time. A businessman, collector and philanthropist, he was born in the American West but ended his days as a knight of the British Realm. He co-founded a multinational pharmaceutical company that funded pioneering medical research, and in his lifetime, scientists funded by Sir Henry made great breakthroughs into understanding how our bodies work. After his death, Sir Henry’s will provided for the creation of the Wellcome Trust.

Blue Earth Diagnostics announces that the New Drug Application (NDA) filing for fluciclovine (18F) has been accepted by the US Food and Drug Administration (FDA) for Priority Review.

An exclusive US commercial manufacturing and distribution agreement with Siemens PETNET Solutions is signed.

The company expands in 2016, opening a US headquarters in Burlington, Massachusetts. US FDA approval for Axumin® (fluciclovine F 18) for use in PET imaging is received in May.

Blue Earth Diagnostics launches Axumin for US patients in June 2016.

In May 2017, the European Medicines Agency grants the marketing authorisation for Axumin® (fluciclovine (18F)).

Blue Earth Diagnostics expands its portfolio of products and technologies for cancer through exclusive licensing of a family of radiohybrid agents. These innovative molecules have potential applications in both imaging and precision therapy.

In April, rapid growth of the company requires a move to larger global headquarters in Oxford, which were officially opened by Chair of the Wellcome Trust, Baroness Manningham Buller.